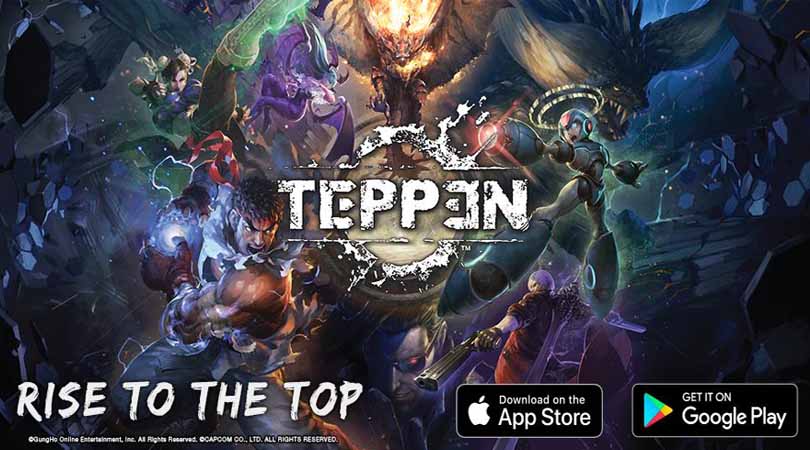 Campcom and Gungho Online Entertainment released a new mobile card game titled Teppen, which features iconic Capcom characters like Ryu, Dante, and Mega Man. While the mobile card game market is quite competitive (Hearthstone and Shadowverse to name just 2 formidable competitors), Teppen aims to differentiate itself with its real-time battles and over the top attacks. 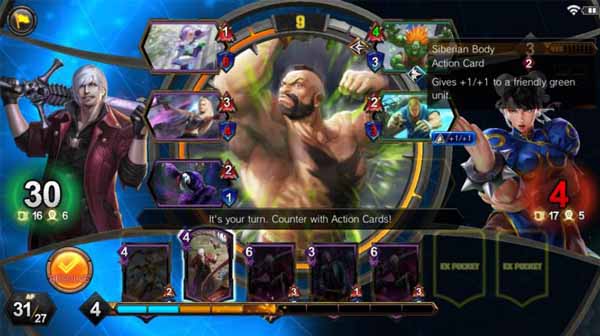 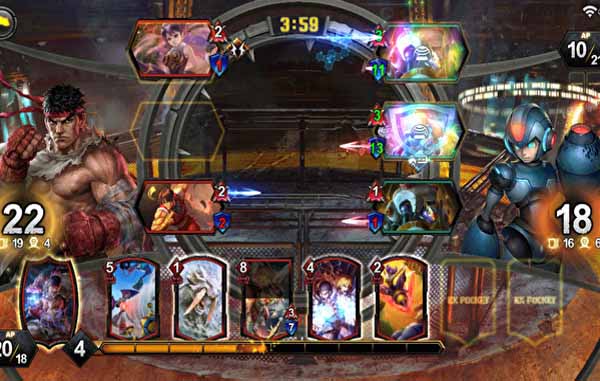 Teppen might has similar cardgame play, just like combining the energy system of Clash Royale with the deck building of Hearthstone. But a couple of key changes to mechanics has just slightly reignited interests.

Here’s how it works: there are three lanes that you and an opponent can place a single card into. Once a card is placed it will charge up an attack and hit either the enemy’s hero or the opposing card.

Hit a card and that card will counter. This routinely plays out until one card destroys the other, at which point the opposing player will have to play another card in that slot or risk receiving damage to their hero.

The actual “combat” phase is definitely the most unique point of the game. Instead of the usual “turn-based” concept, “combat” in Teppen is based on real-time. Players can only summon 3 units at any one time on the board and your units will automatically attack once the Action Time Bar reaches the opponent’s playfield. Since everything is in real-time, the game is actually more fast-paced and exciting to play.

You can also playability cards, which act like spells in other games. These can outright destroy enemy cards, buff the stats of one of your cards, and perform a variety of other effects.

Playing a hero or ability card grants you AP, a separate energy resource that allows you to charge up your hero’s unique skill.

These are very powerful skills that you’ll basically build your entire deck around. Selecting a hero is much more than a simple cosmetic choice in Teppen.

There are single-player storylines to complete, each of which unlocks a new hero, and multiplayer. As you play you’ll unlock new card packs to grow your deck.

It’s likely that pay to win will play a part of the experience though, as you can buy card packs with real cash. There’s no real way of escaping pay to win with a model like that.

But we’re pretty taken with Teppen. It’s a promising start for this surprisingly refreshing card battler. Go check it out right now on Google Play.

Teppen is currently available on iOS and Android, but those who wish to play it on the PC can through any of the popular Android Emulators. 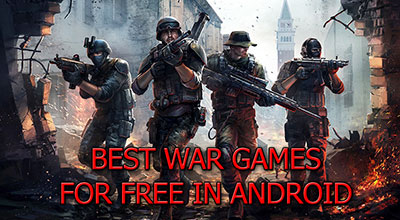