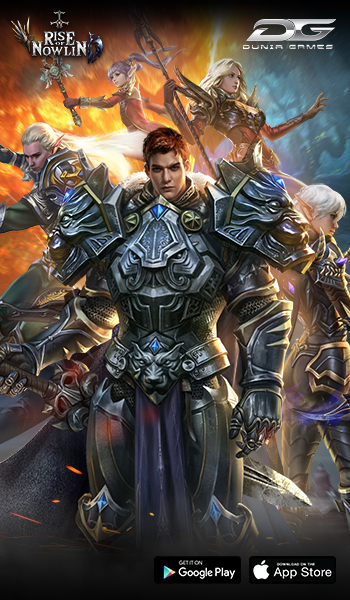 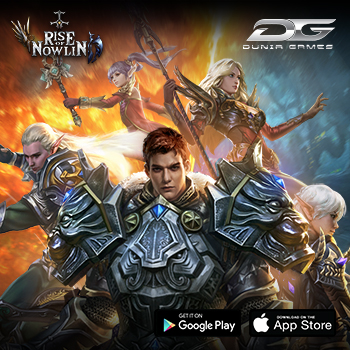 Calling All Legends to Unite. Decide Your Fate!

Rise  of  Nowlin  is  a  mobile  RPG  with  classical  gameplay  aim  to  bring  back  the  glory  of  MMORPG  spirit.  Combine  simple  familiar  features  with  innovation,  the  game  promise  a  lot  of  challenges  and  excitements.  Deep  character  customization,  skills  effect,  mounts  collection  an  epic  PVP/PVE  gameplay  within  the  attractive  story.  Set  in  enthralling  fantasy  world  of  Nowlin,  experience  the  amazing  adventures  with  Western-style  graphics  scenery  with  popular  mythical  creatures.

The  storyline  so  special  that  can  make  you  realize  and  wonder.  Even  every  class  has  its  own  background  tales.  It  begun  where  a  hero  inherit  special  blood  and  destined  to  be  guardian  saviour.  Be  a  bold  brave  knight  who  will  chase  and  face  the  darkness  shadow  of  Asados.  Inside  these  magical  and  panoramic  surroundings,  the  battle  between  two  faction  Dark  and  Light  Legion  continues. 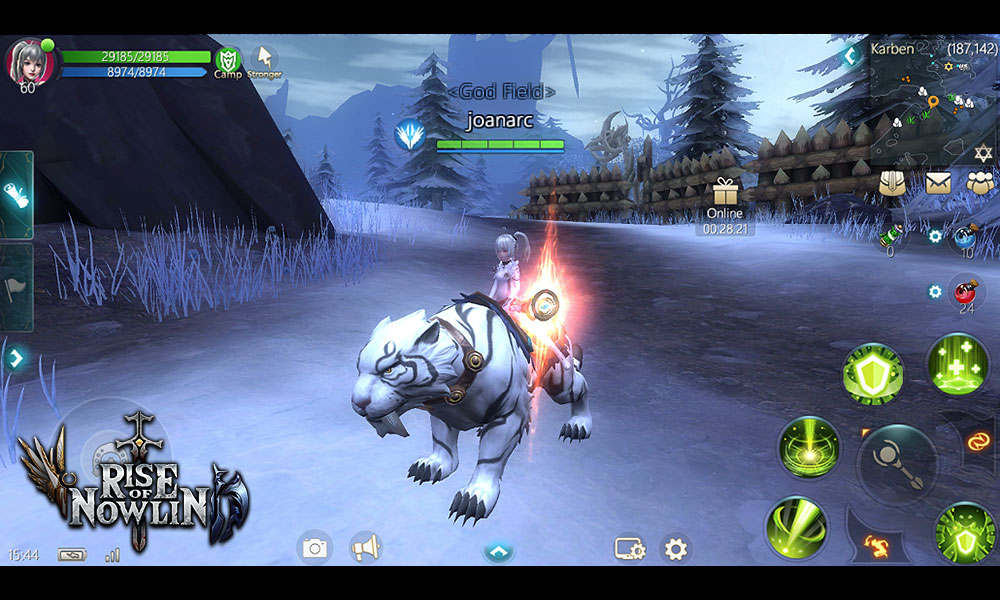 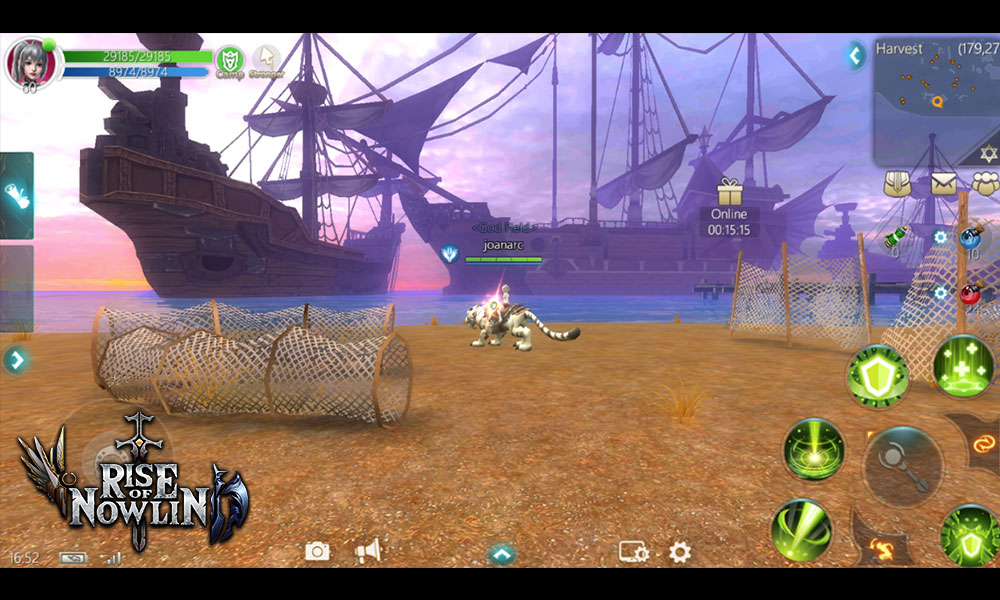 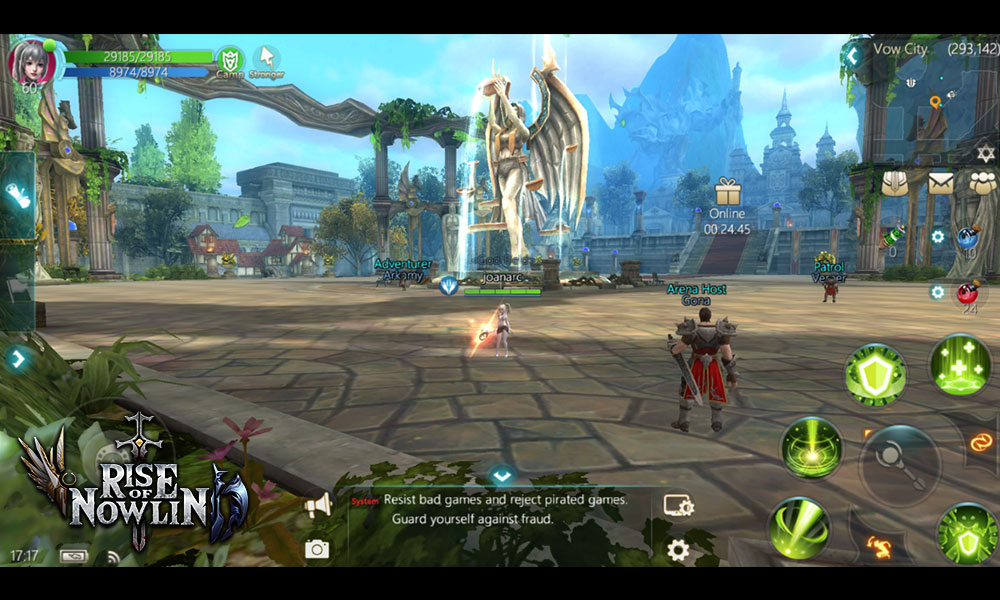