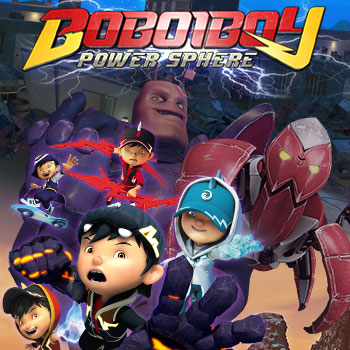 Power Spheras are high-tech robots carrying powers unimaginable. Coverted by many, these robots fled and hid themselves in various parts of the galaxy 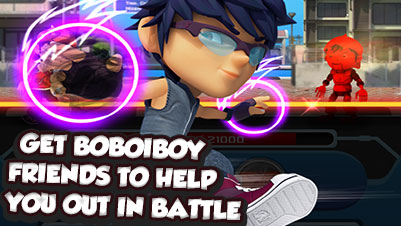 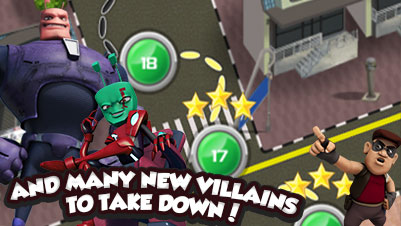 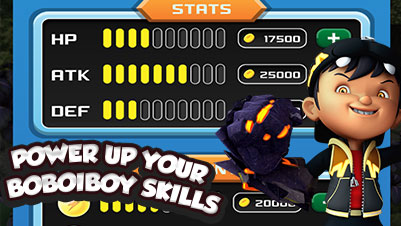