RON is rising again! All this time, Rise of Nowlin was intended for gamers in Southeast Asia, and now the Mobile MMORPG with intense PVP features is ready to invade the world and spread global riots!

Rise of Nowlin is ready to open a new server with the name SOLSTICE OF LEGENDS which provides an opportunity for all players to compete again from a fresh start. Make sure you take note of the server's opening date:

To welcome thousands of new players from all over the world who are ready to enter the RON gate, there is a series of exciting and interesting events with a variety of tempting prizes!

While most Mobile MMORPGs offer a lot of convenience with idle options, Rise of Nowlin (RON) restores the appeal of non-stop war through a variety of intense PK features and boosts the adrenaline of the players!

In essence, you claim to be a hardcore gamer? Play Rise of Nowlin! 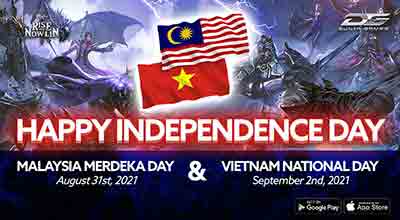 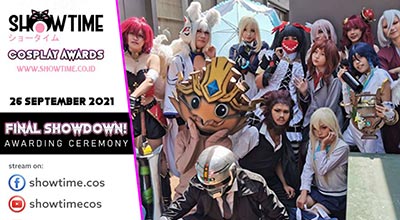 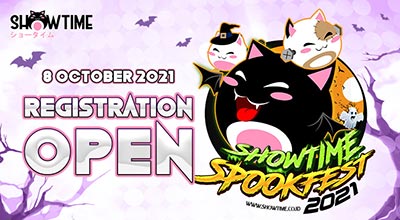 Perform Scary and Cute, Only at SHOWTIME SpookFest 2021!