A Vicious Win by Belletron Battle Angels in WSL Ignition 2020 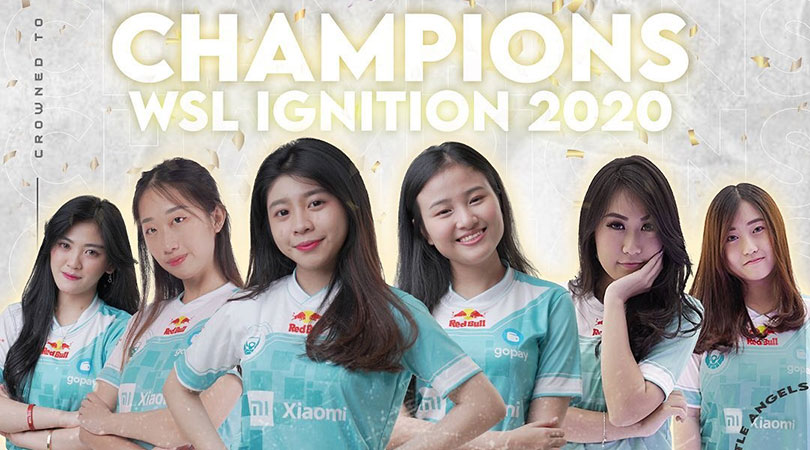 Belletron Battle Angels prove themselves that they still hold the status as the strongest Mobile Legends ladies team after successfully becoming champions in the Woman Star League 2020 event, yesterday (07/26). They successfully became the best among the four other teams namely EVOS Esports, Siren Moon, and Alter Ego Aphrodite.

They are beautiful, lovely, and appealing. However, don't be fooled by their appearance because when playing Mobile Legends in any competition, they are actually 'fierce' women who are hungry for a vicious victory!

WSL Ignition is the 'soft-launch' of a competition called Woman Star League. This event also became a warm-up before the WSL Invitational event. Here, women who are good at playing Mobile Legends will 'kill' one another to be the best.

Starting from the semifinal phase, each match has been going intense and very exciting to watch. EVOS Esports who are predicted to win must accept a defeat from Alter Ego Aphrodite 2-0. Meanwhile, Belletron successfully frustrated Siren Moon. As a result, the final WSL 2020 brought Belletron against Alter Ego Aphrodite.

In the final round, Belletron continued to appear very fierce. Vivian and his friends managed to dominate the game from the start. With the hyper-carry strategy, BTR Ash succeeded in appearing so fierce that it only took 12 minutes for the Belletron Battle Angels to secure a 3-0 victory and win the Mobile Legends Woman Star League 2020, for ladies.

Meanwhile, in the match for the third position, EVOS Esports managed to show their fans that they are still a powerful ladies team even after kicking Listy Chan of their roster. They successfully won third place after winning over Siren Moon through a duel of three games.

With this result, the four semifinalist teams that appeared in the WSL 2020 are automatically qualified for the WSL Invitation League which will roll shortly. It is interesting to see how the ladies' version of MPL will take place in the future. 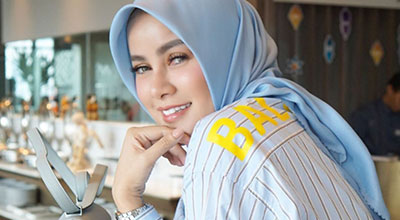 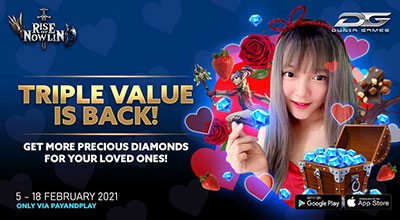