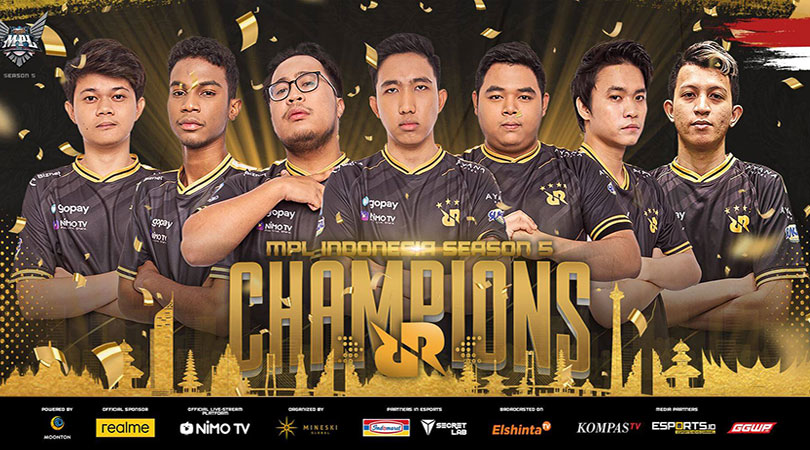 Indonesian Mobile Legends Pro League (MPL) Season 5 ends with a BANG! Two of the most favorite teams in the country to win the title fight again in the final. The battle of we are known as 'El Clasico' is inevitable between RRQ Hoshi against the last season's champion, EVOS Legends!

After a long journey throughout the Regular Season (8 weeks) and tough matches in the Playoff phase, both teams are battling again for the title as the best Mobile Legends team in Indonesia. The final match brings back the nostalgic moments of their two previous final matches both in MPL Season 4 Final and also at the M1.

So, at least for RRQ Hoshi, third time's a charm! They were managed to win over their main rival, EVOS Legends this time, even with only a slight win. It's a win nevertheless! At the grand final, Monday (12/4), RRQ Hoshi beats EVOS Legends with a 3-2 score after a very tight five matches.

With this win, RRQ Lemon and friends are the new champion of MPL Indonesia Season 5, and they also made a record as the first team to win the title for the second time. They have done it in MPL Season 2.

A happy ending of course for all of RRQ Hoshi fans out there, but in general, we should also consider the success of this event to be completed with the current COVID-19 pandemic issue. Although the regular-season phase had to continue through online matches, MPL ID Season 5 is still managed to get some positive results in the end. 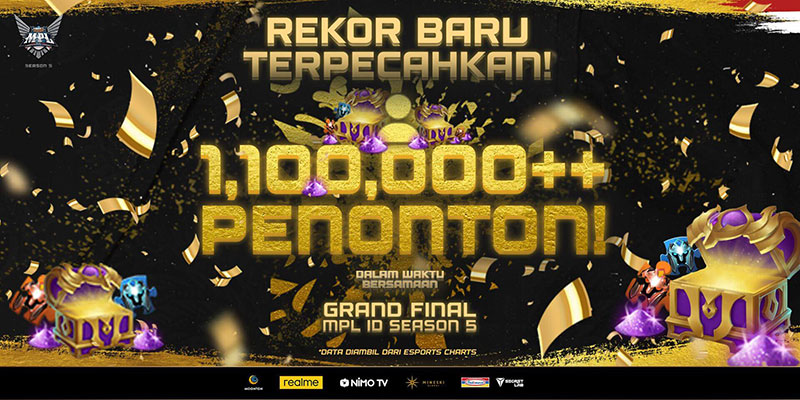 MPL ID Season 5 broke their own Peak Concurrent Player (PCU) record with 660.000 players online at the Regular Season phase. And, the number was almost doubled in the playoff where it reached a 1.163.007 PCU. The competitive season of MLBB teams in Indonesia is still attracting many viewers from outside of Indonesia, especially gamers from the Southeast Asia region.

Besides the new PCU record, Moonton as the official developer and publisher Mobile Legends is also giving more appreciation and rewards for some of the players plus people in the industry that are helping this event to be such successful like now. 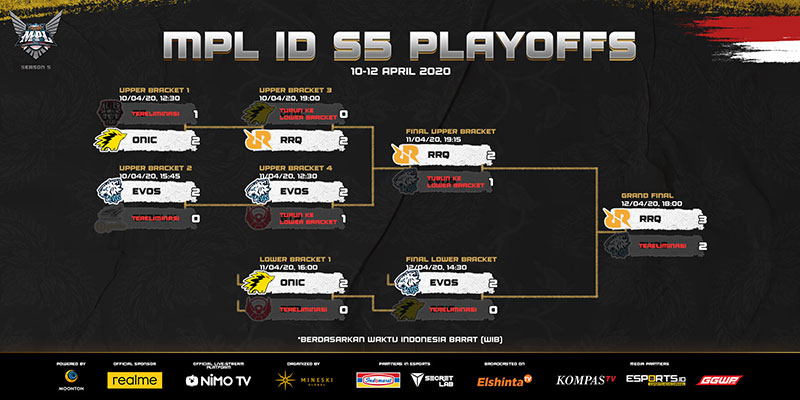 The next award is for the '1st Team' who is consisted of players with the highest performance throughout the event. They are Lemon (Midlaner), R7 (Offlaner), Branz (Sidelaner), Luminaire (Support), and LJ (Tank). Each of the players in the team awarded prize money IDR 6,000,000.

There is also an award for the Most Improved Player who has been given to Supriadi 'Watt'. He was chosen because he already made a significant improvement since last season. Watt defeated Branz in second place and Vyn in third in the race for this title, and was entitled to IDR 6,000,000. 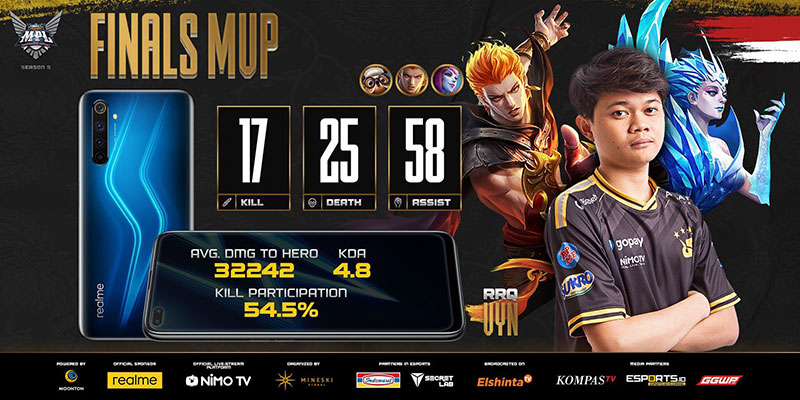 While the award for new Rising Star was awarded to Calvin 'CW' Winata since this season was his first debut in MPL and had stolen a lot of attention. Rinazmi and Vaanstrong came in third place with the same score, meantime Warlord in second place. CW will also be entitled to IDR 6,000,000.

The shoutcasters also get an appreciation of the MPL in this season. Ranger Emas takes this award because of his success in stealing the hearts of the fans as well as positive remarks from the evaluation team and MPL partners.

Finally, the MVP Finals were gained by RRQ Vyn and his team, RRQ Hoshi. The award gives them enormous prize money of IDR 28,000,000. For the record, last season winners were Rekt and EVOS team who took home this award. 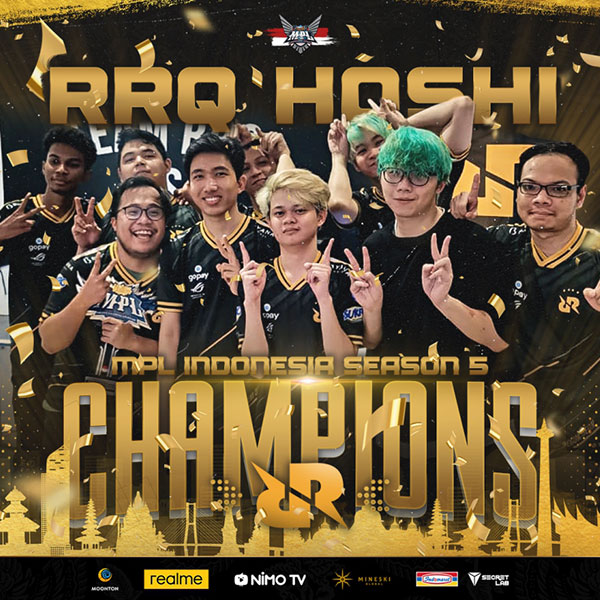 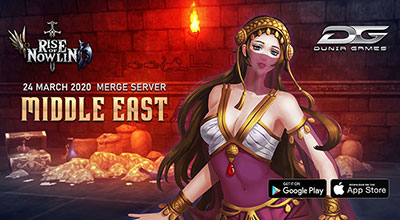 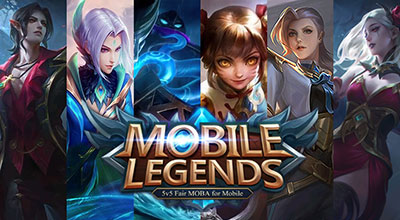 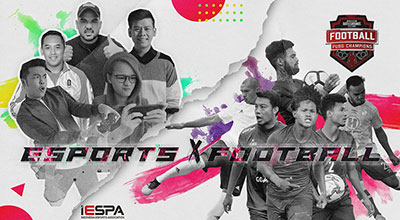