Riot Games Brings Out Valorant to Take Down Overwatch? 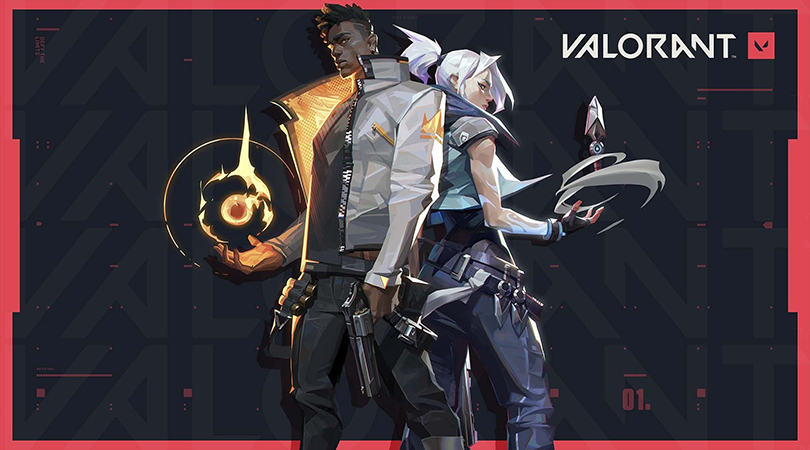 We all know about Riot Games as a successful game developer who creates the most popular MOBA League of Legends, for more than a decade now! But, it's soon going to change with the upcoming new tactical shooter, 5v5 team-based, which will be their next top-notch game to be released this year!

They call it Valorant. And, from the official statement, it will be released around mid-year or summer time. The game features many characters that would be known as an agent, but non-related to any of League of Legends' IPs. Every agent possesses unique skills and will be a complement strategy in this team-battle focused FPS game.

"Imagine this; a tactical shooter meets hypernatural powers," explained on Valorant's official site. "Everyone's got guns and a unique set of abilities, so how do you beat someone with the speed of the wind? Use your own moves to outplay them and beat their shots."

So, basically Valorant would be a solid combination of CS:GO and Overwatch. It has similar tactical gunplay and a variety of guns just like in CS:GO, while the characters and their special powers remind us of Overwatch. The game that was previously known as 'Project A' also being described as a five-versus-five game 'where creativity is your greatest weapon'.

Riot already operates one of the biggest games in the world with the decade-old strategy title League of Legends, so the potential for Valorant is clear, particularly as it looks to carve its own niche in an already popular genre. The developer appears to be strongly focused on the competitive audience, which means we’ll likely see a big esports push should Valorant garner an audience. 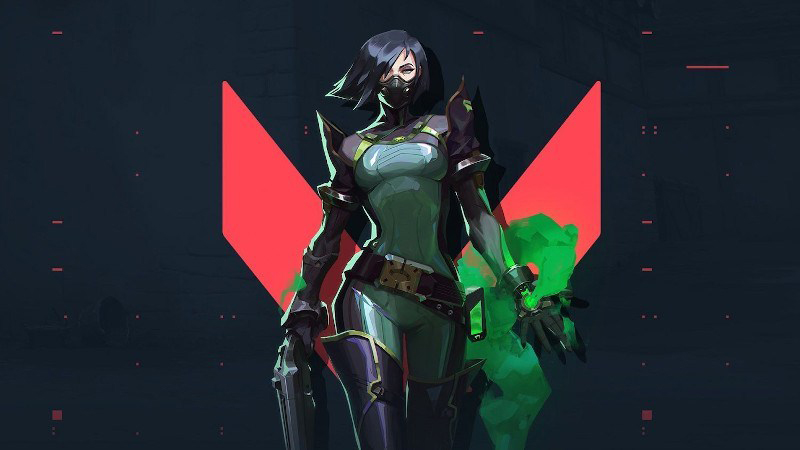 In Valorant, abilities are important, but they won’t win around for you. They’re meant to act as tactical options; they won’t replace your guns as the most important part of your arsenal. Being great with abilities is important, but it won’t save you if you can’t shoot. Meanwhile, if you’re a great shot, you could probably climb Valorant’s ranked ladder pretty high without ever worrying about abilities. But to reach the game’s highest level, you’ll have to master both abilities and gunplay.

Instead of simply giving characters extra damage or health, Valorant’s abilities focus on things like area denial. They might let you throw down a patch of fire or a ground effect that slows anyone who walks on it. There’s also more traditional tactical shooter fare: abilities that temporarily blind enemies, and a few abilities that will lay down a smokescreen to cut off the visibility of key choke points.

This makes for a game with a more deliberate pace than Overwatch, which can frequently feel like high-speed chaos. But with colorful effects littering the map, and certain Agents using abilities like short-range dashes, it’s much quicker than something like CS:GO. Movement and positioning are critical in Valorant, with well-planned tactics required for success. 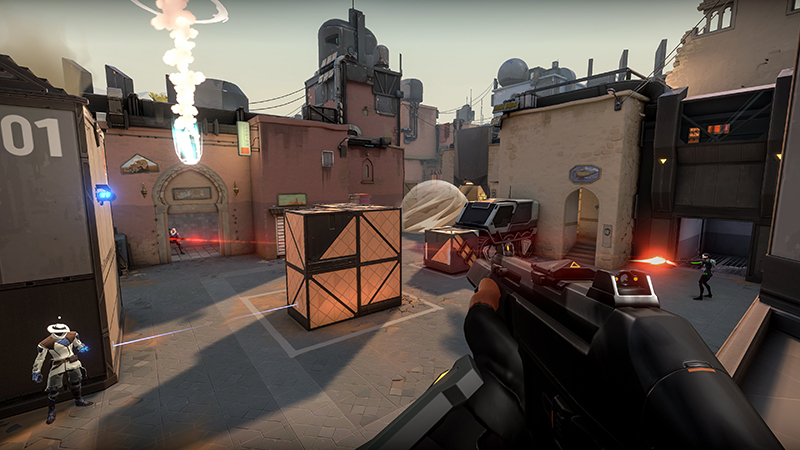 Riot hasn't gone into detail about how Valorant's free-to-play progression and microtransactions will work, but it has given us some basic information. Each character will be unlockable through regular play, which suggests that players won't immediately have access to the full roster (similar to a lot of free-to-play shooters like Apex Legends).

Microtransactions will be available, but players don't have to worry about them being used to gaining any kind of competitive edge. Though the full scope of purchasable items isn't confirmed, players can expect to customize their character through player cards, sprays (logos or symbols that can be sprayed onto the environment), and a 'gunbuddy' which is a cute little cosmetic that hangs from your gun.

These specs are pretty darn low for most PC gamers out there. Even if you haven't upgraded your rig in years, Valorant will probably run like a dream. Valorant's painterly art style and flat lighting make a lot more sense when you consider its wide compatibility. 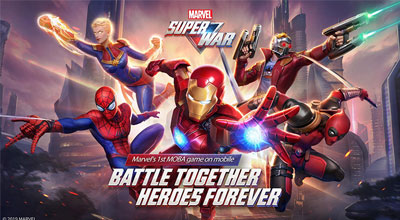 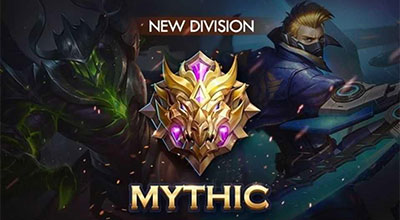 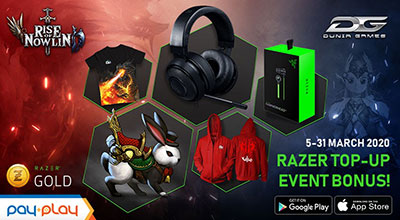