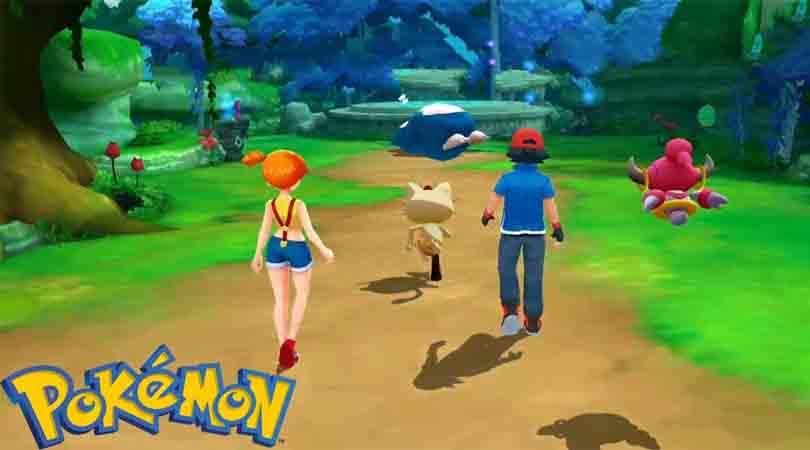 Before the release of Pokemon Go, there are actually a number of Pokemon game collections on Android or iOS. this game has been around for a long time because Pokemon is one of the most popular and best game franchises out there. Every game in this game has slightly different game characteristics.

This means there are no two Pokemon games that offer the same experience. There aren't many games like this yet, this time Kabar Games will give recommendations for some of the best Pokemon games for Android and iOS for you Pokeball lovers out there!

1. Camp Pokémon
This cute little Pokémon game for kids. You cross an island and play many mini games. This mini-game is rather simple, but it's still related to Pokemon. Additionally, you will capture Pokemon, track your progress through the game, and enjoy some truly colorful and fun graphics.

There are also stickers to collect and some other fun game systems. This is definitely not the best game on this list. Possibly because this game is for the age range between six and eight years, so the News Games does not expect full play here. However, this Camp Pokemon game is free without in-app purchases, but there may be some advertisements.

2. Pokémon Duel
One of the best Pokémon games on Android. This game plays a bit like a board game mixed with traditional card games. You make a line of Pokemon and fight other players or AI opponents. You move your part strategically and take out the opposing Pokémon.

Additional strategy elements make this game a little different from other Pokémon games. However, you still get classic systems such as elemental weaknesses and specific moves for certain Pokemon. This is a free game so be careful, if not, then maybe you will be addicted to playing this Pokemon game.

3. Pokemon Go
When launched, Pokemon Go really breaks the other side of how to play Pokemon games so far. This game is without a doubt the most popular and best Pokemon game on Android and iOS. There aren't many people who don't know how this game works. You take a walk in the real world, catch Pokémon, raise the level, and then use it to fight the gym.

Real-world elements also motivate you to leave the couch and meet new people. There are various things to make the game more interesting such as holding an event together in the game. The Pokemon Go hype has died down indeed. However, that only makes more room to improvise for true Pokemon Go fans.

The update in 2018 added things like trainer battles, Pokémon trading, and several other new systems. This game also integrates directly with the game Let’s Go, Eevee and Let’s Go Pikachu on the Nintendo Switch for cross platform fun. This is definitely not the same game that you played in 2016, it's much better now. 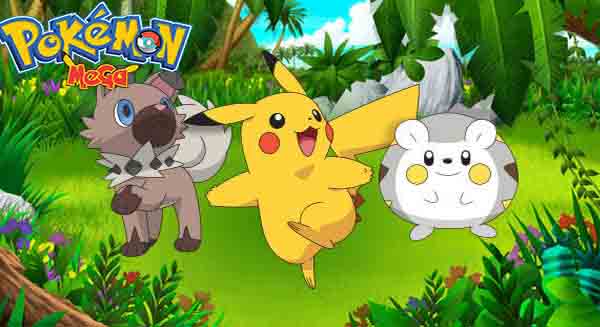 4. Pokemon Playhouse
This game includes a large playhouse with tons of Pokemon. Children will interact with the house, Pokemon, and other game elements. This game has super simple controls, lots of colors and noise, and other elements that children might like.

This game is intended for children from three to five years old. So, don't expect anything complicated from this Pokémon game. Camp Pokémon is another best Pokemon game for kids that is a little longer. Pokemon Playhouse is also free without in-app purchases or advertisements.

5. Pokémon TCG Online
The free version game on android of the card trading game. Players collect various Pokemon cards, build decks, and challenge other players. It works very similar to games like Hearthstone or Clash Royale, but with game systems like Pokémon. 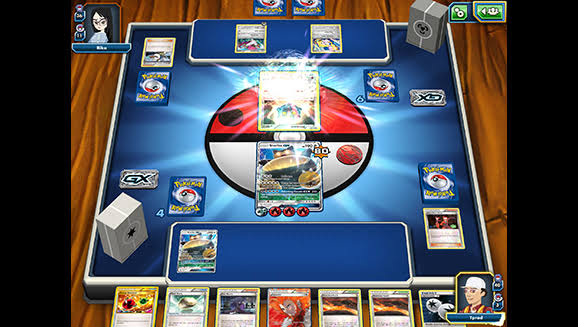 This game has online PvP features, AI opponents to play non-PvP, various adjustment elements, and more. This is a free game like the Kabar Games said before. That means there is a paid element to win with this element. If not, this game is quite fun. Pokémon TCG Online competes with Pokémon Duel as a slightly more serious Pokémon game, but still very casual.